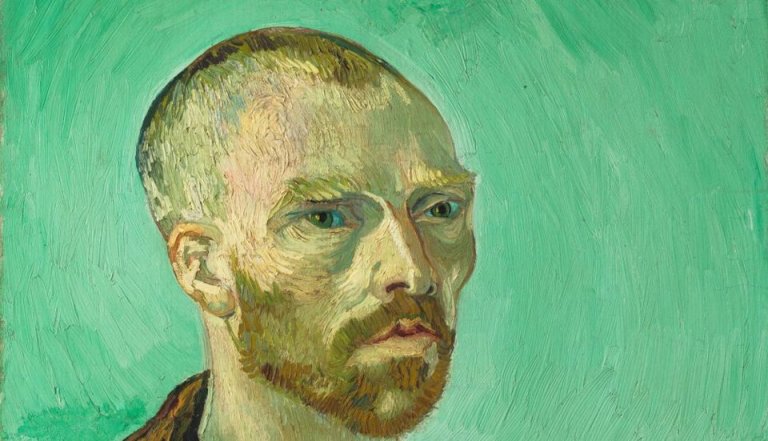 Ive had some wonderful lifestyle PR clients over the years, but working with my new London arts & cultural tours client ‘Artscapes’ has been a real blast!

We helped Art History UK rebrand as ‘Artscapes’ – launching a brand new website, along with a fantastic new range of ‘art shots’ or one-off arts experiences – kicking off with ‘Van Gogh’s Britain & The Green Fairy‘.

The event: Join them for an evening of art and alcohol to celebrate the opening of Tate’s new blockbuster exhibition, ‘Van Gogh and Britain’. Vincent Van Gogh spent a short but incredibly influential time in London between 1873-76, a city he grew to love deeply, being inspired by British art, literature and culture, notably the novels of Charles Dickens.

Against this backdrop, you will step back in time to explore the London which Van Gogh inhabited. We know Van Gogh enjoyed to drink, and even relied on it to ease his artistic process and torment. So, as their art historian tells the story of Van Gogh and his impressions of London, their drinks expert will have you tasting the drinks that were drunk in the bars and pubs he would have visited. You’ll start with a nod to the cafes of Paris by trying the infamous absinthe so beloved by artists, before moving to London where gin was the drink for the poor and working classes. You’ll taste some variations of this ‘filthy’ drink as well as trying some beer, and also a rum punch, so favoured by characters in Dickens novels.

A raucous way to learn about this great artist and how Britain held a certain allure for him, and we think he would have approved. Indeed he said himself that “…the only thing to bring ease and distraction, in my case and other people’s too, is to stun oneself with a lot of drinking ….”